Before and After: Learning About Urbanism in a post 9/11 New York 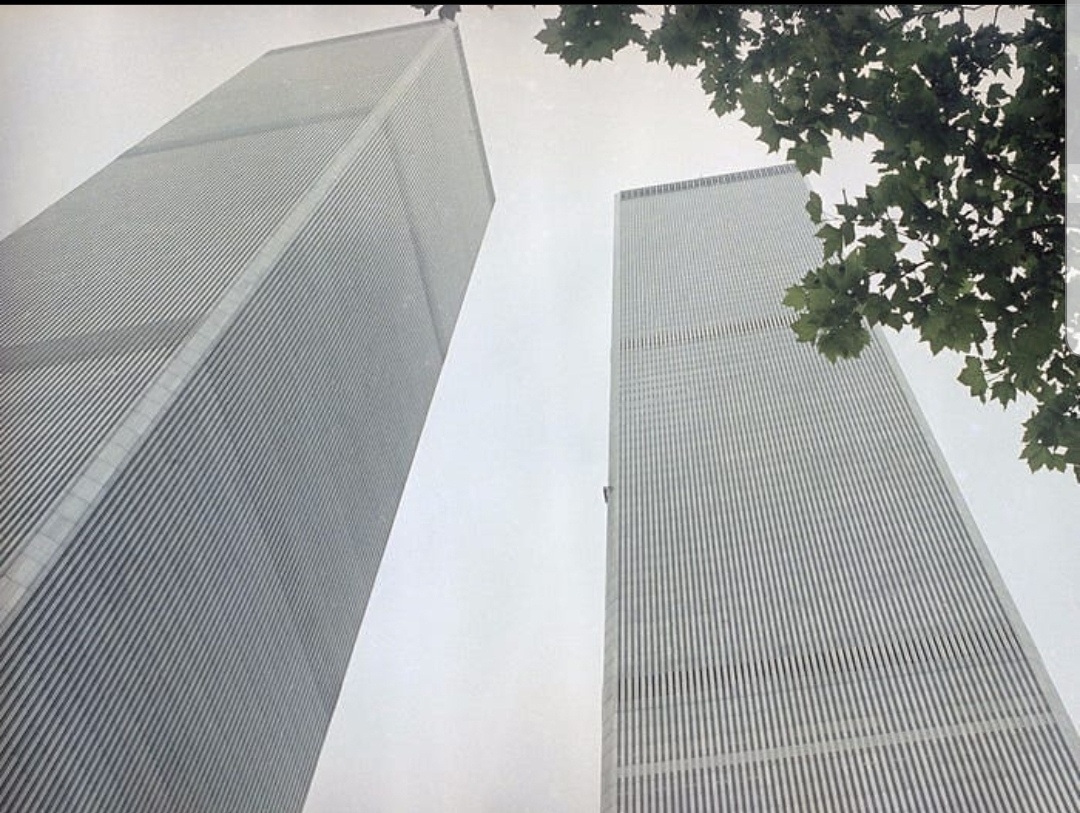 My New York story takes up exactly half of my life - I moved here 19 years ago and next month I turn 38. So in this moment, the before and after periods are mirrors of each other, equal amounts of time on either side. And there is a parallel to this- before I moved to New York and after I moved to New York - before 9/11 and after 9/11. I came here at the end of August (2001) as a transfer student to NYU, to study urbanism in an actual urban environment. The first dorm I lived in was on Water Street in the Financial District. At the time it felt isolating, the area was more business than residential and the streets seemed pretty vacant after 6pm. It was the tail end of the Giuliani era and a precursor to the twelve years of Bloomberg that would reshape the City both physically and economically, through extensive rezonings and development. My time in the Financial District would be short lived - 3 weeks after moving there came 9/11. That day I remember being on an NYU bus heading to my 9am class. My parents called my cell phone and told me about a plane crashing into the World Trade Center. My bus was traveling close by but on the opposite side of the initial impact, so all I saw was smoke. The gravity of what was happening wasn’t clear. I went to class and was shielded from witnessing the towers fall unlike many of my fellow students. My class was in a building by Cooper Union and not on the main campus near Washington Square Park. My professor and classmates and I were oblivious to the reality of it until it was over. The period that followed involved temporary housing in a hotel near Times Square and then a brief return to my dorm when residents were allowed to come back to the area. I think I lasted a few days and then switched to a dorm by Union Square - my memories are hazy but I know it didn’t feel right to be there anymore. That semester I got my first taste of the prominent scholars of urbanism like Neil Smith (1998) [“In the vacuum created by the dismantling of liberal urban policy since the 1980s, New York City has increasingly been governed by a vicious revanchism synonymous with “Giuliani Time”. Revanchism blends revenge with action.”] and David Harvey (1989) [“I argue that the very existence of money as a mediator of commodity exchange radically transforms and fixes the meaning of space and time in social life and defines limits and imposes necessities upon the shape and form of urbanization.”] Thinking back, it seems surreal that the beginning of my education started with this before and after. My classes began to frame concepts around the World Trade Center - Was the “central business district” now over given globalization? Would building a new tower no longer fit in with what was left of the economy? Where did memorial belong in all of this? Challenging questions without clear answers in an environment ruled by “patriotism” (WTC = the Freedom Tower). My clearest longstanding memory of that time is of the pictures friends and families posted of the 9/11 missing on the walls of the Union Square subway station. As the weeks went on, the pictures remained on those walls and became a physical memorial that I saw almost everyday- it was heartbreaking. This was the time before smartphones and social media and it’s another example of how collective memory, my life in New York, and the built environment are intertwined.